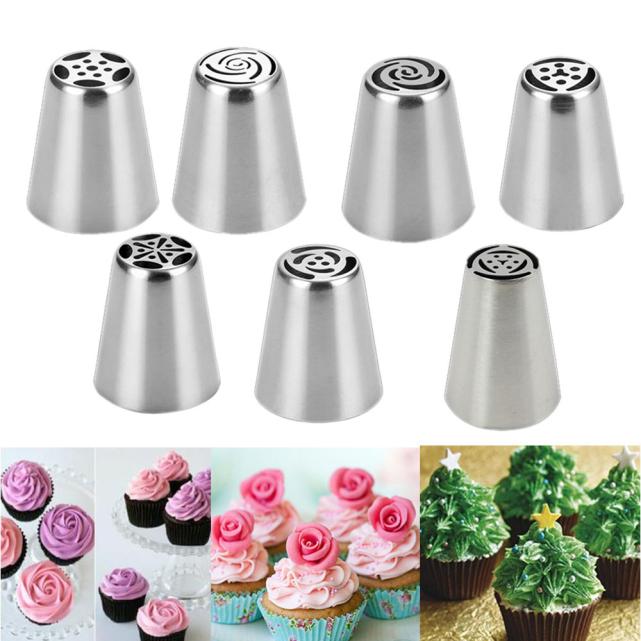 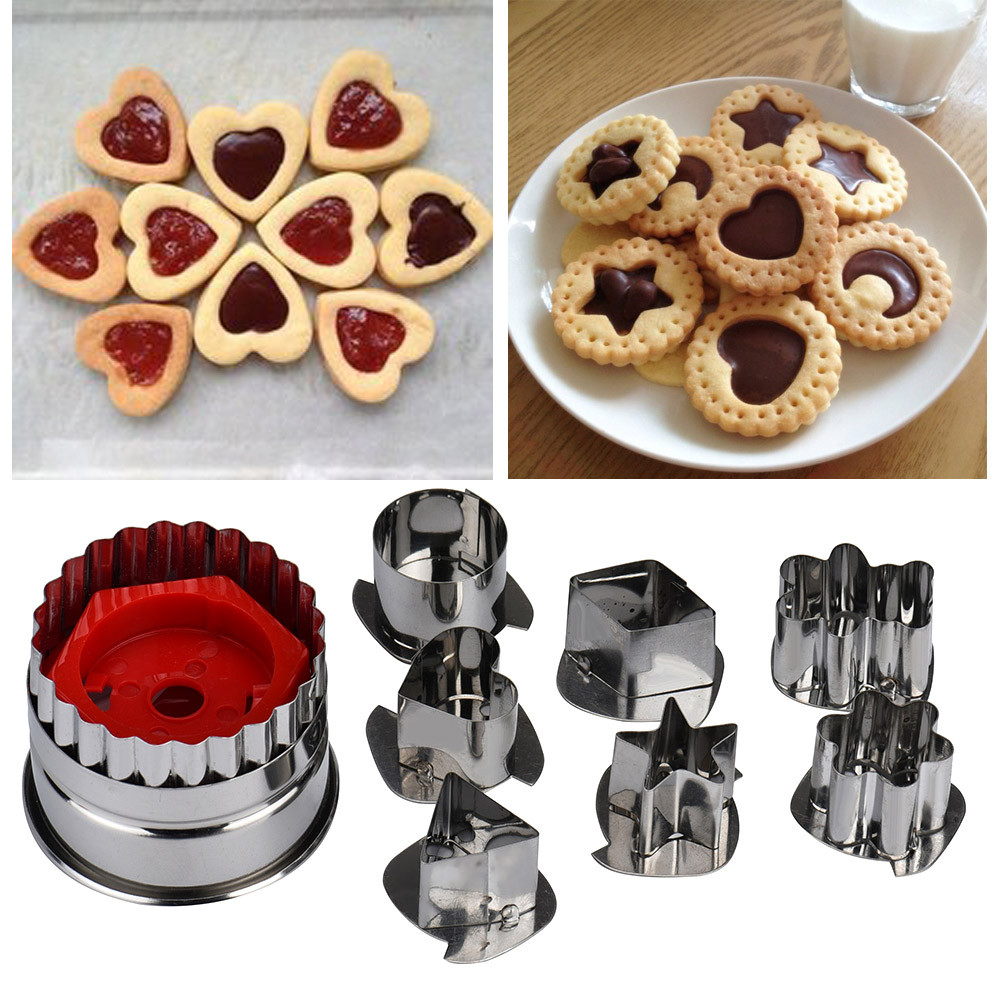 The Michelin starred chefs are rock stars of the culinary world.  There have been some chefs who have been giving back their stars recently because of numerous reasons.  The World’s 50 Best restaurants is gaining steam due to its reach in non Michelin starred regions like South East Asia, South America, Central America, Africa, and the Middle East.   Michelin recognizes the growing popularity of the World’s 50 Best list, so they’re starting to release guides in South America and parts of South East Asia.

I’ve been fortunate enough to travel the world.  Since Oct 2014, I’ve been to over 44 countries and countless cities.  I’ve done this all on my own dime with no paid sponsorships or advertisements.  I’ve been very lucky to have a decent paying job and an awesome manager who lets me travel when I want.  During my travels, I’ve decided to try out a lot of notable restaurants in every country/city I’ve visited.  It’s not an easy task since I’m from Los Angeles and there are no Michelin starred restaurants in the city.  Well, currently that is.  I’ve been to 1000s of restaurants around the world.  However, this list is only ranking restaurants who have been listed on either the Michelin Guide or the World’s 50 Best restaurants list. 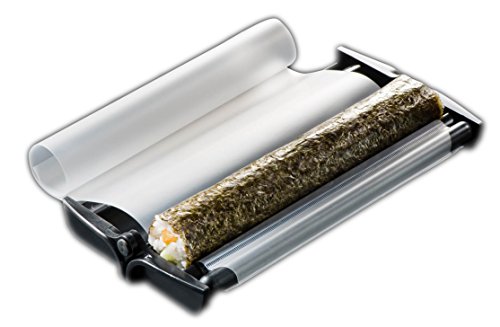 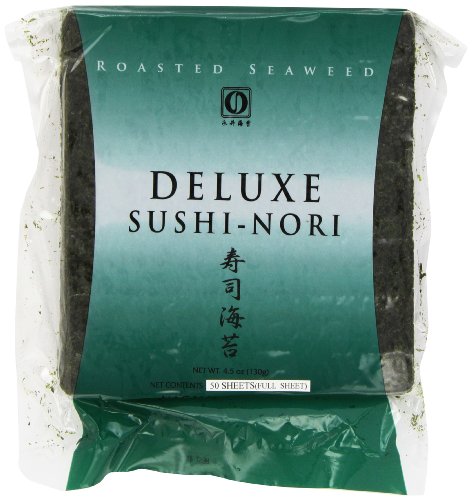 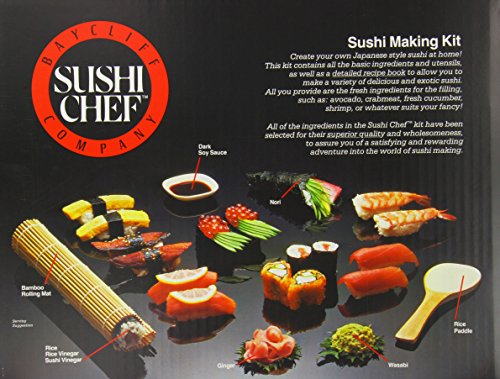 I’ve visited about 104 restaurants on the Michelin Guide and/or World’s 50 Best restaurants list.  It   It’s probably more since I haven’t had a chance to look through all my pictures and reservations.  I am not a food critic.  I am another face in the crowd who wants to remain anonymous.  I am not looking for any special treatment or fame.  I am not associated with the Michelin Guide or the World’s 50 Best restaurants.  I am just a foodie who loves a good meal whether its a tasting menu in Paris, döner next to the Grand Bazaar in Istanbul, egg noodles in one of Hong Kong’s dai pai dongs, or tacos in the streets of Mexico City.

This is my own personal critique of all these “renown” restaurants.  I’m probably going to piss off a lot chefs when they see this list.  They’re probably going to be even more upset when they find out I don’t cook, I’m not a professional food critic, and/or I’m not an industry expert.  After all, I’m just some schmuck who foolishly paid a lot of money to eat at their restaurants.

Anyway, my rating scale.  First and foremost, I’m going to take two things out of the equation — price and service.  The restaurant’s service has to be excellent to be feature in the Michelin Guide or World’s 50 Best restaurants.  Price is out too because value is relative.  In addition, the majority of the tasting menus are in the same ballpark, which is too expensive.  The restaurant has to be featured in the Michelin Guide (i.e., Bib Gourmand and 1-3 stars) or World’s 50 Best restaurants (i.e., Main, Asia, or Latin America list) at some point in time.  Lastly, I’m solely basing the restaurants off of two things — presentation and taste.  However, it’s mainly taste. 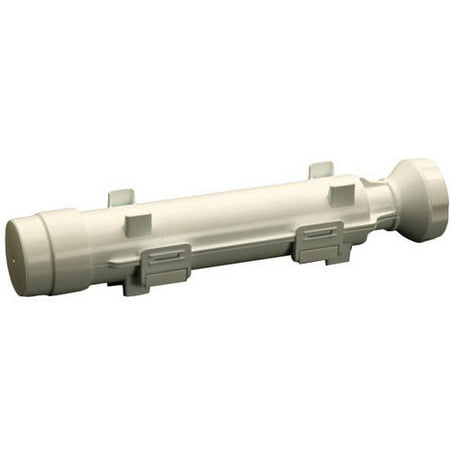 Without any further ado, here is my 6-10 rankings:

I will eventually write individual reviews for each of these restaurants.  Please check back at a later time for direct links to each restaurant.

Reading Terminal Market & What To Eat