Mordi e Vai has a limited menu during its the hours of operation at Mercato Testaccio.  However, it’s some of the best sandwiches in Rome, Italy. 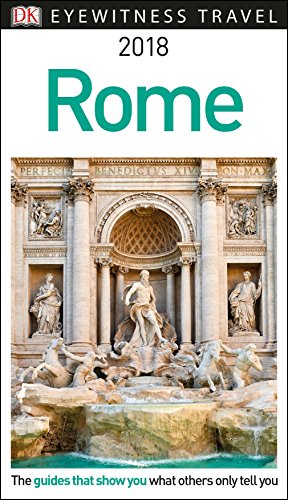 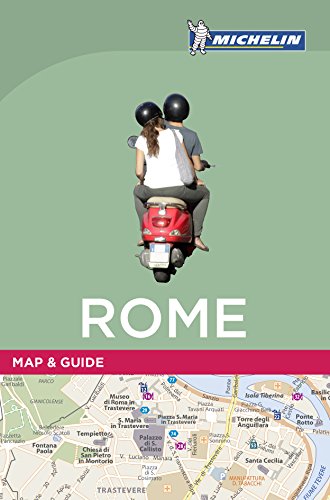 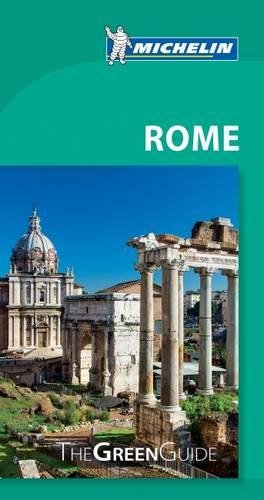 Mordi e Vai was on my to-eat list.  Rome was on my bucket list.  Check them both off.   I wanted to check out its menu hours before the crowd arrived at Mercato Testaccio.  Mercato Testaccio is in the south-side of Rome; it’s a farmer’s market filled with delightful Italian treats.  The vendors range from seafood to cheeses to butchers to snacks to sandwiches.  It’s a foodies paradise to walk through the open air market.

Mordi e Vai is near the one of Mercato Testaccio entrances.  The small vendor had an array of goodies on display.  The bread, cheeses, and proteins.  It was clean and the aroma of cook beef filled my nostrils.  It was a comforting smell like waking up to my mother’s cooking.  I was ready to eat.

Mordi e Vai serves up savory protein assortments to fill its bread roll.  The heavy-handed server will stuff the roll with either braised beef, meatballs, ox tail, tripe, and anything else you can imagine on a traditional Italian menu.  Chicago Italian beef sandwiches are a complete joke compared to Mordi e Vai artistry.  As always, I couldn’t make up my mind about which protein to eat.  Therefore, I asked the attendant to choose his favorite.

Rome Sweet Rome
$55.92
in stock
Get It Now!
Travelocity.com

He grabbed a roll, sliced it in half, and then grab a generous portion of braised beef.  However, he didn’t stop at the first scoop.  He added another portion into the already stuff roll.  He wrapped it up then gave it to me.  I paid the great man then quickly looked for a seat nearly.  I looked like a thief in the night trying to hide the braised beef sandwich.

As I sat down, I could feel the warm goodness in my hands.  I opened it up to find the braised beef juices oozing over the wrapper.  I took a bite of it and I could taste was the pure joys of Italian cooking in the sandwich.  Everything I thought about a sandwich was a complete lie; condiments are a facade to mask a poor tasting sandwich.  Mordi e Vai’s sandwich didn’t have any sauce or condiments.  It was bread and braised beef.  It was simplicity at its best.  Solid.  Definitely blog worthy.

Check out our Top 10 Things To See & Do In Rome, Must See Churches In Rome, Pizzarium Bonci is considered Rome’s best pizza, and our review of Michelin rated Stazione di Posta. 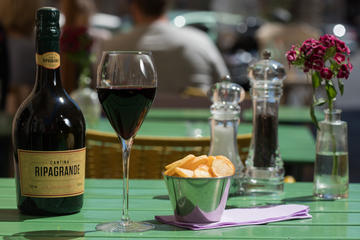 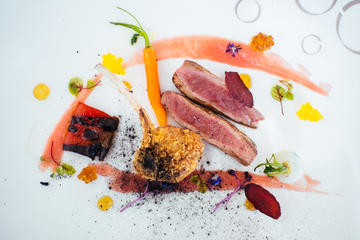 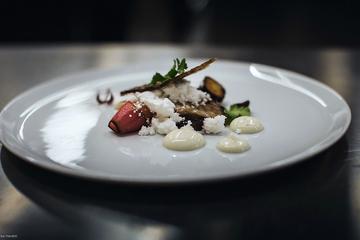 Mordi e Vai has a limited menu during its the hours of operation at Mercato Testaccio.  However, it’s some of the best sandwiches in Rome, Italy.  Mordi e Vai’s sandwich didn’t have any sauce.  It was bread and braised beef.  It was simplicity at its best.  Solid.

La Tablita Will Make You Remember The Patagonia