Things To Do In Portland, Oregon (Columbia River Gorge)

Things To Do In Portland? Portland is a great Pacific Northwest city.  There are a good amount of things to do in Portland, Oregon from bars to restaurants to Columbia River Gorge.

Portland Cooks: Recipes from the City’s Best Restaurants and Bars 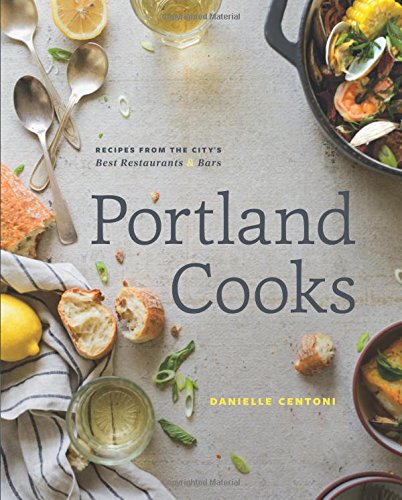 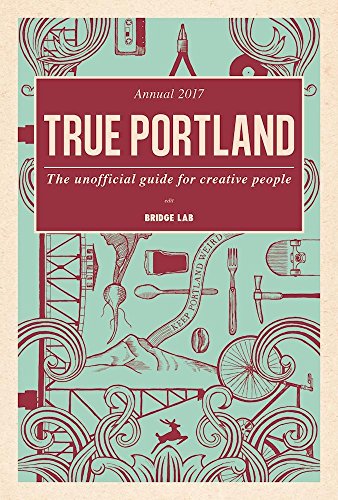 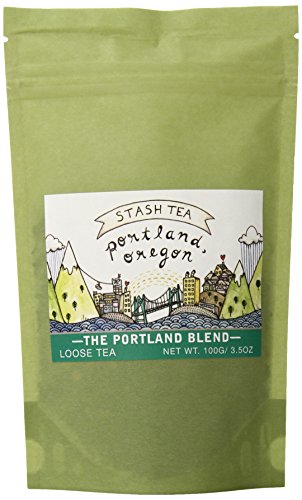 This is part 2 list of things to do in Portland, Oregon.  With PNW cities, nature isn’t too far away.  The mountains are only a 20 minute drive from downtown Portland.  It’s always a good idea to take a day trip to Columbia River Gorge.   Trust me. You’re going to have to check it out.  It’s the ideal list for any trekkers, outdoor fanatic, and fitness freak.  This list summarizes the most popular landmarks on Columbia River Gorge.

The city is known for its liberal views and its accepting of eccentric people.  In addition, it’s a common theme to be liberal in the Pacific Northwest (i.e., PNW) along the United States and Canada.  Therefore, Portland is a hot spot for culture and arts.   It has a growing food community that hasn’t fully come of age yet.  The list of things to do in Downtown Portland could be read here.

Portland has clean air.  The morning mist and the light sprinkles is a nice change compared to Los Angeles’ smog ridden skies.  Unfortunately, in Los Angeles, I don’t go outside for fresh air.  I go outside for some smog and sunshine.  It’s something to be loved in the PNW.  Here is a list of must see things on Columbia River Gorge:

Portland Apartments
in stock
Get It Now!
Hotels.com
Portland to Portland flights

Portland is definite one of the great PNW cities.  It has a growing food community along with its established artisan community.  It’s a town worth checking out.  Check out our review of Ataula and Andina.  They’re two of Portland’s most popular restaurants.  I didn’t regret my visit and the waterfalls are worth the plane ticket.  Let us know if we’re missing any waterfalls in the comment section below! 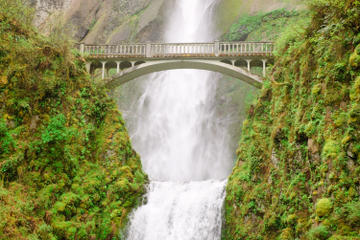 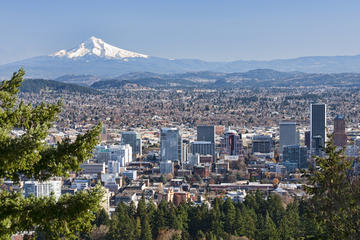 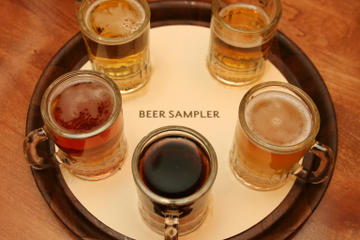 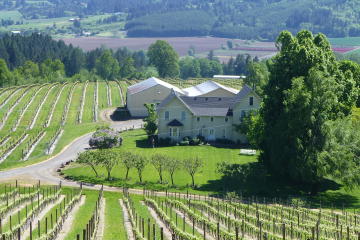 Willamette Valley Wine-Tasting Tour from Portland
$100.00
Get It Now!
Viator.com