Things to do and see in Sao Paulo? Is Sao Paulo Safe?

Things to do and see in Sao Paulo? Is Sao Paulo Safe? Downtown São Paulo is filled with history.  It’s one of the most affluent cities in Brazil filled with culture and things to see. 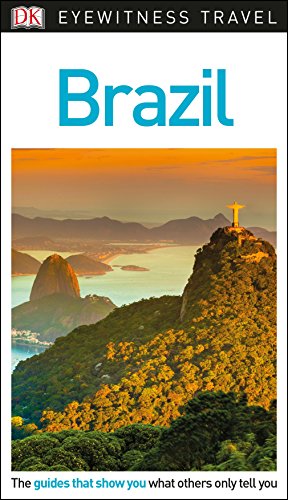 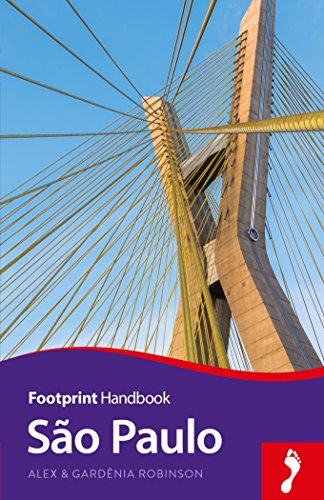 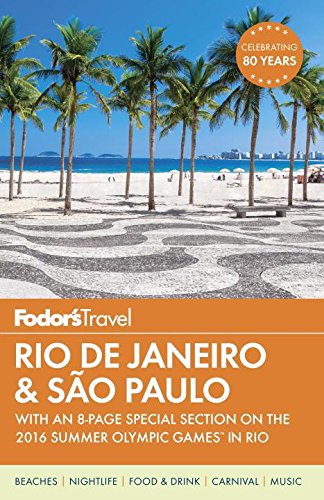 I’m not suggesting São Paulo is crime-free.  Hardly.  However, I think a lot of things could be avoided with a little street smarts.  There are some common sense things to do in São Paulo or any other big cities like avoid being flashy and attracting attention to yourself.  It’s critical to leave all expensive items locked in a hotel safe.  In addition, I would avoid wearing jewelry, watches, carrying large DSLRs, going to the ATM in certain parts of town, and keeping an eye on my things.  Things to do and see in Sao Paulo? Is Sao Paulo Safe?

Also, I wouldn’t flash my phone for more than 20 seconds or flash it near people on bikes.  I would take my phone out for a picture really quick then put it back into my pocket.  The new thing in São Paulo are people snatching things while on a bike then riding off.  Plus, I would keep my hands on my things if I’m walking through a large crowd to deter pickpockets.  Furthermore, it’s suggested to walk with your backpack in front of you if the material is easy to cut.  Lastly, it’s suggested that women hold on tight to their purses if someone walks up to them to ask a question.  There have been situations where it’s used as a distraction for purse snatching.

Now, it probably still sounds unsafe.  It’s not.  It’s common sense.  Also, it’s a courtesy to be humble and modest when visiting other countries.  Let me put it this way.  Would you eat a steak dinner in front of a starving homeless person?   If not, why would you flaunt your material possessions in front of less economically fortunate people?   You’re asking for trouble.  Plain and simple.  With all that said, I’m not saying there is zero chance of being rob.  Crime could happen anywhere at any time in any city.  The best thing to do is follow the locals’ lead.  Do what they do, stay in a ‘safe’ area, and be street smart.  Things to do and see in Sao Paulo? Is Sao Paulo Safe? Lastly, I found São Paulo to be a city full of culture.  It’s not the ideal vacation (or holiday destination) and the locals even asked me why I came to São Paulo.  However, I found the city to be filled with museums, architecture, art, and a blossoming culinary hot spot.  How dangerous can a city be if they have multiple Michelin rated restaurants?

Check out our restaurant recommendations for Yoka, Mani, and DOM.  Lastly, the famous Beco do Batman. 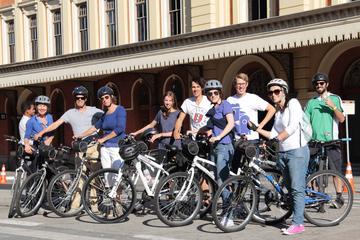 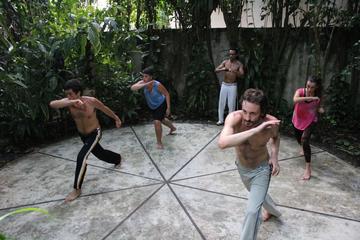 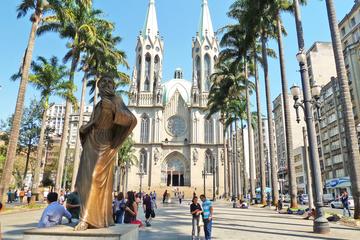 Things To Do In Portland, Oregon (Columbia River Gorge)