Snow Summit has been Los Angeles’ weekend getaway for decades.  It has yet to change.

Snow Summit is apart of the Big Bear Lake resorts.  It’s in the mountains of San Bernardino, which is two hours east of Los Angeles.  The road to get to the mountain is narrow and it hugs the mountain’s side like a newborn with its mother.  It’s a two lane road and the toughest road compared to all the California mountain resorts.

Big Bear Lake is the light at the end of the hard to see turns.  It’s a little charming town with a population of about 5,000.  The population own restaurants, rental shops or work for the mountain resorts.  It’s filled with cabins for rent during the winters and summers.  It tends to get pack with weekenders during the winter time.

Snow Summit is one of two ski resorts in Big Bear.  The other is Big Bear Mountain.  There’s a big difference between the two mountains in terms of trails and difficulty of the terrains.  Snow Summit is the more friendly and family oriented mountain. Big Bear Mountain is designated as the “extreme” snowboarder mountain due to the difficulty of the trails. 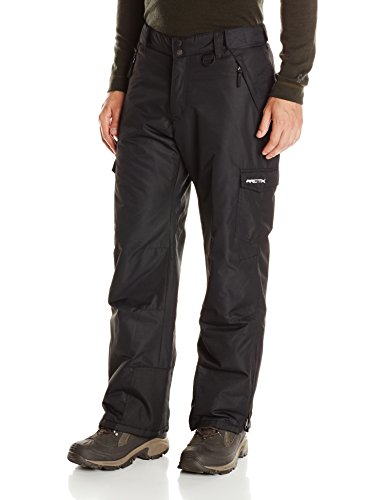 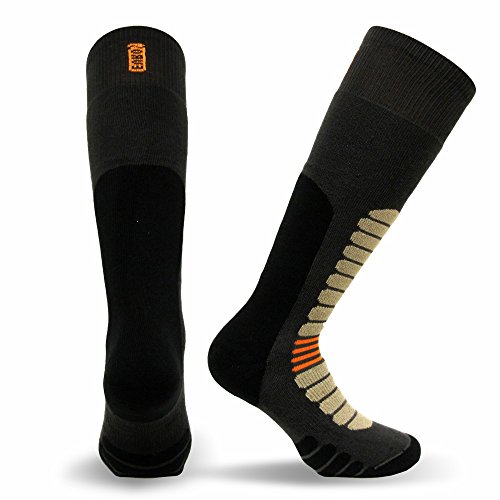 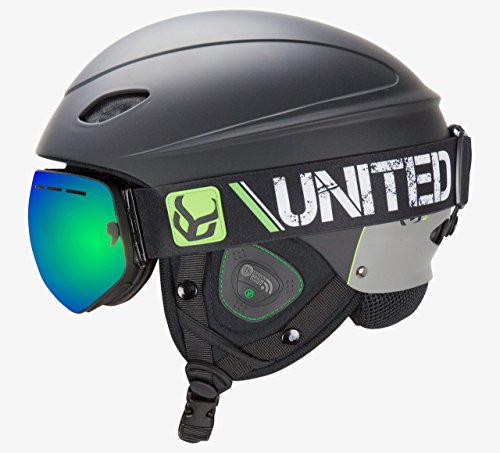 It comes down to preference.  I personally prefer Snow Summit due to its mellow terrain and the snowboarders/skiers tend to be a lot friendlier.  I started snowboarding in my early 30s; now, I’m well into my 30s, so I’m not trying to get on any jumps.  I want to be able to drive home after my day trip.

In addition, the snow is man-made.  It’s not as soft like fresh powder in Keystone or Mammoth Mountain.  However, it’s a good option for those who want to getaway for the weekend or those who are in Los Angeles for a week on vacation.   It’s the perfect day trip and it’s a lot cheaper than a weekend at the Coachella Festival.  I highly recommend leaving before 2 PM to beat traffic. 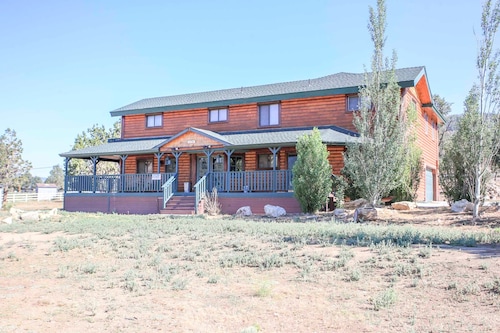 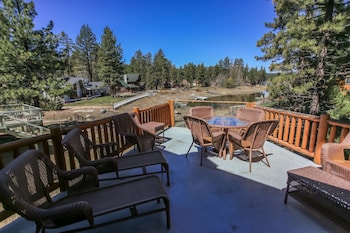