Madinat Jumeirah is a new developed resort near Burj Al Arab Jumeirah.  The Burj Al Arab is probably one of the most photographed structures in Dubai. 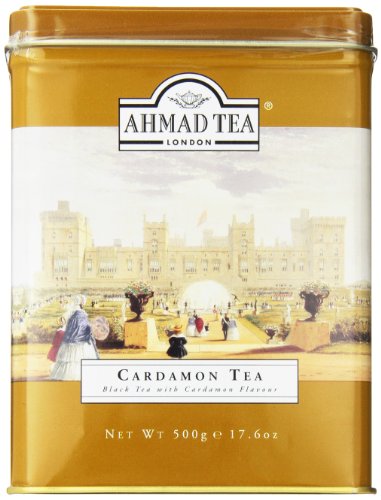 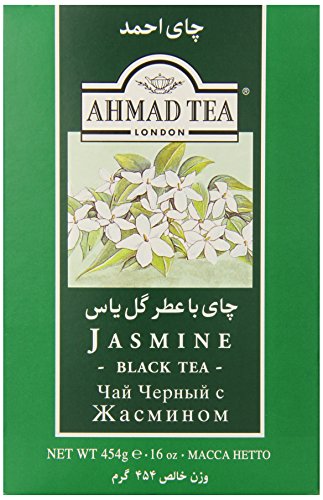 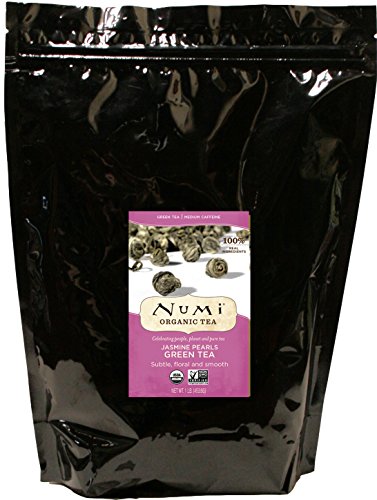 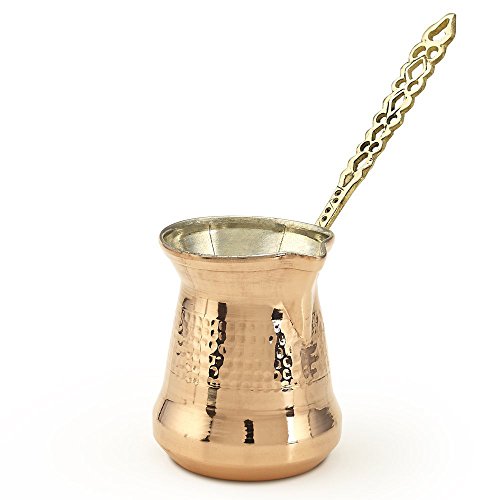 Madinat Jumeirah is a luxurious resort with over 40 restaurants and bars.  It’s a 5 star with just under 100 acres of three boutique hotels, landscapes and gardens; the resort architecture and decor draws from its Arabian influences.  It resembles an old Arabian town with its colors, local shops, and canal running through it.  The palm trees throughout the resort really drives home the feeling of being in an Arabian oasis.

I arrived at Madinat Jumeirah a little after lunch.  I walked over from the Burj Al Arab, which was a few blocks.  The sidewalk was filled with construction workers with parts of the streets blocked off due to Dubai’s modernization project.  The streets were filled with luxury brand cars like Range Rover, Bentleys, Rolls Royces, and Mercedes.

I’ve lived in West Los Angeles — Westwood, which is a few miles away from Beverly Hills.  However, Dubai’s thirst for luxury goods exceeds anything I’ve seen in any country in the world.  The Uber drivers were driving Lexuses and Mercedes.  It’s a testament to booming town and country becoming an economic world power. Emirates Concorde Hotel & Residence
in stock
Get It Now!
Otel.com
Sheraton Dubai Mall of the Emirates

Sheraton Dubai Mall of the Emirates
in stock
Get It Now!
Otel.com
Hotel Avari Dubai, Dubai Hotel Avari Dubai, Dubai
$112.00
in stock
Get It Now!
Hotelopia.com

I walked up to Madinat Jumeirah.  The large gate was surrounded by tourist buses and luxury cars.  I made my way through the crowd to find an entrance and seek the comfort of air conditioning.  Madinat Jumeirah took me by surprise as it was empty; however, it was Sunday, which was their Monday.

I wondered the halls unnoticed.  The local shops selling Dubai souvenirs and t-shirts with “I <3 Dubai” similar to other famous cities.  The modern decor keeps its Arabian influences while the smell of new construction draws from modern world technologies.  It’s the same as other malls around the world.  Dubai is much different from any other Arabic state in the Middle East.  The UAE government is investing heavily into its infrastructure.

It was about 2 PM.  I stumbled upon the canal inside the resort.  The palm trees with the sun shining down gave me an incredible feeling of gratefulness.  I have always dreamed about visiting the Middle East and my dream has finally came true with Egypt flight two days later.

I walked along the canal looking for Meat & Co for my afternoon snack and to really immerse myself into the scene.  I found a seat with a view of Burj Al Arab and 1950s American music playing in the background.  It put another smile on my face.

Check out our other United Arab Emirates articles here. 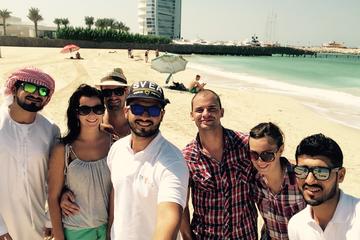 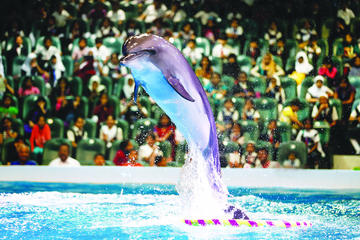 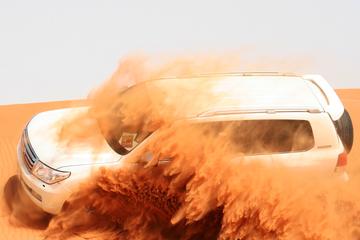 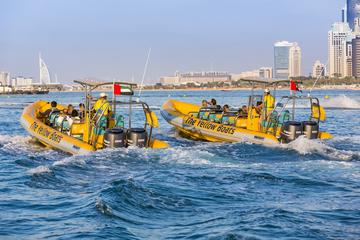