Seasons Restaurant is located in the Four Seasons hotel in Fatih, Istanbul.  It’s steps from the Hagia Sophia and the Blue Mosque. 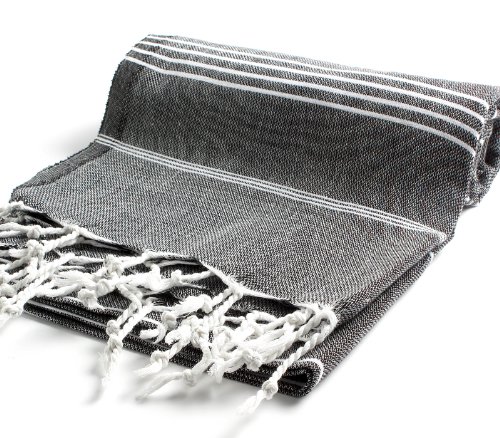 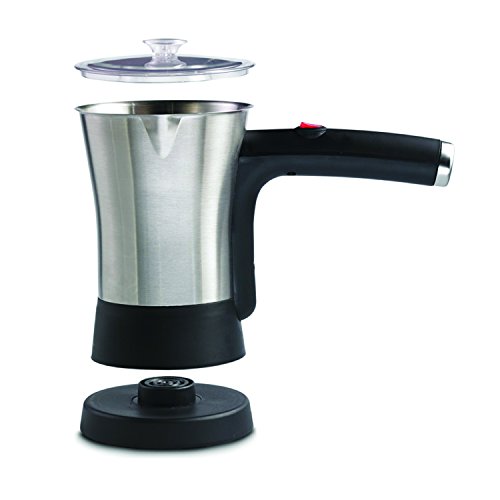 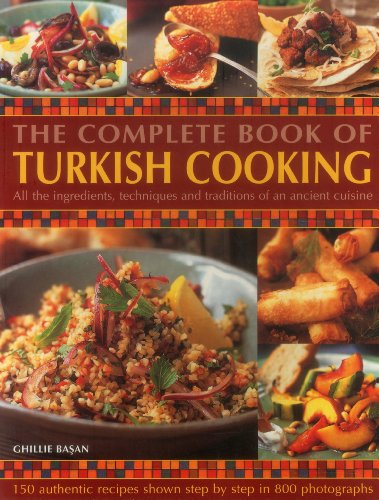 The restaurant is tucked away from the Sultanahmet Square.  The area is a landscape of Byzantine architecture and it could be the center of Turkish culture.  It’s a wonderful feeling to marvel in the signature pillars of the mosques and walk through the old Turkish capital before it moved to Ankara.  The hoards of big bus tours and tourists among the locals engulfing themselves in the Turkish scene. Seasons Restaurant Istanbul

Seasons Restaurant was on my agenda for breakfast.  I stay at the Sura Hagia Sophia Hotel, which was a five-minute walk to Sultanahmet Square and a seven minute walk to Seasons Restaurant.  The Four Seasons had a security guard on duty and a mental detector to deter attacks.  It’s a comforting feeling for tourist who are afraid of the multiple terrorist attacks occurring throughout the region. It’s definitely a step up from the Hard Rock hotel I stayed at in Chicago, which wasn’t bad.  However, it wasn’t the Four Seasons.

I was greeted by the hostess and seated by a window.  The restaurant was empty when I arrived at 9 AM; however, it was perfect for me since I’m a type of person who enjoys solitude and while I have my morning coffee.  Seasons is a gorgeous restaurant with a glass pavilion, a courtyard, outdoor terrace and a garden.  It provides an oasis when its a few blocks from the hoards of tourists and Istanbul sightseeing landmarks. Restaurant Istanbul Hotel WOW Istanbul, Istanbul
$265.00
in stock
Get It Now!
Hotelopia.com

Seasons Restaurant is where Turkish hospitality meets five-star hospitality.   The cuisines’ simplicity with attention to detail when it comes to service made me a fan.  After my breakfast, I requested another cup of coffee to make sure I got through the day and paid my bill then I walked back to the Sultanahmet Square to finish my sightseeing list.  It gave me a moment to realize I fell in love with Istanbul’s charm and it sits in my top 10 destinations in the world.

Check out our other Istanbul articles here. 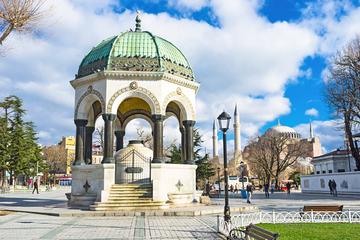 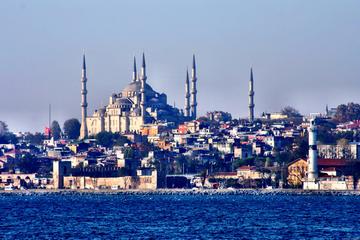 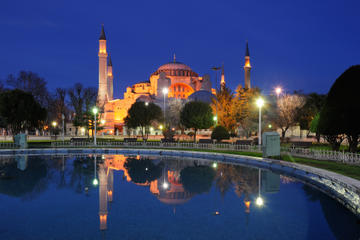 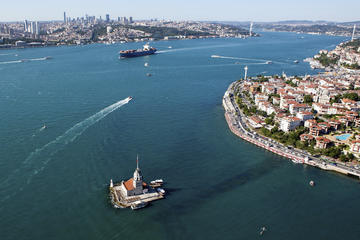 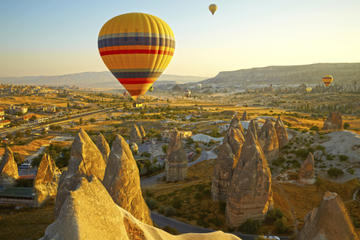 4-Night Cappadocia Tour from Istanbul Including Flights and Istanbul Sightseeing Tour
$799.00
Get It Now!
Viator.com 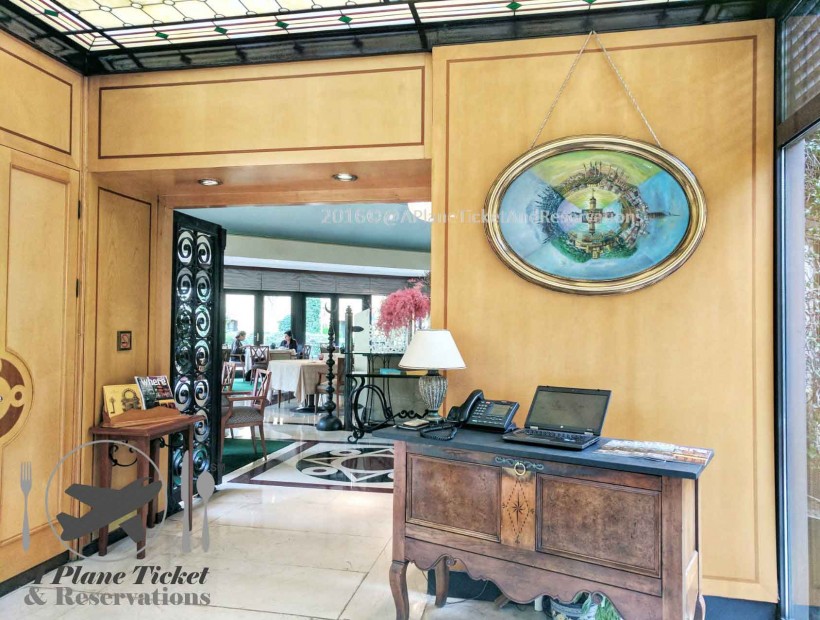 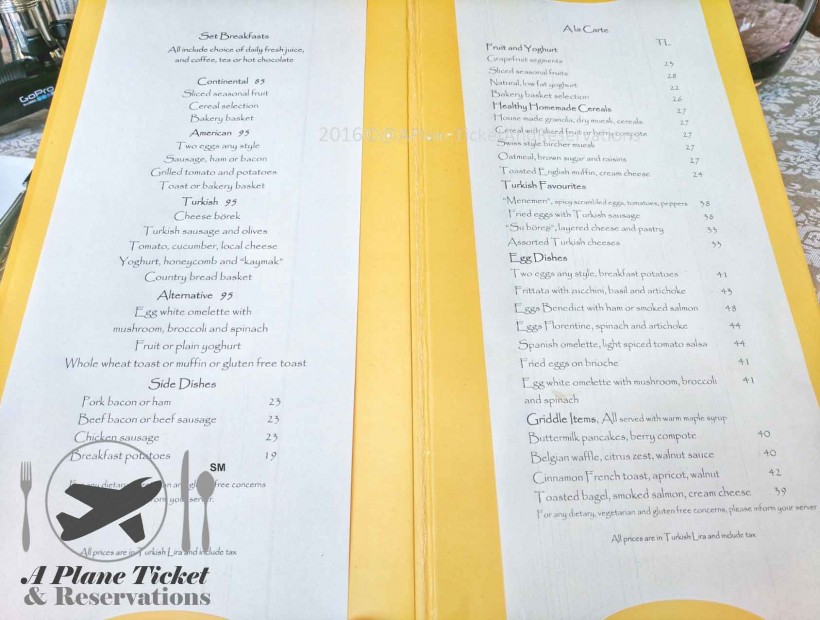 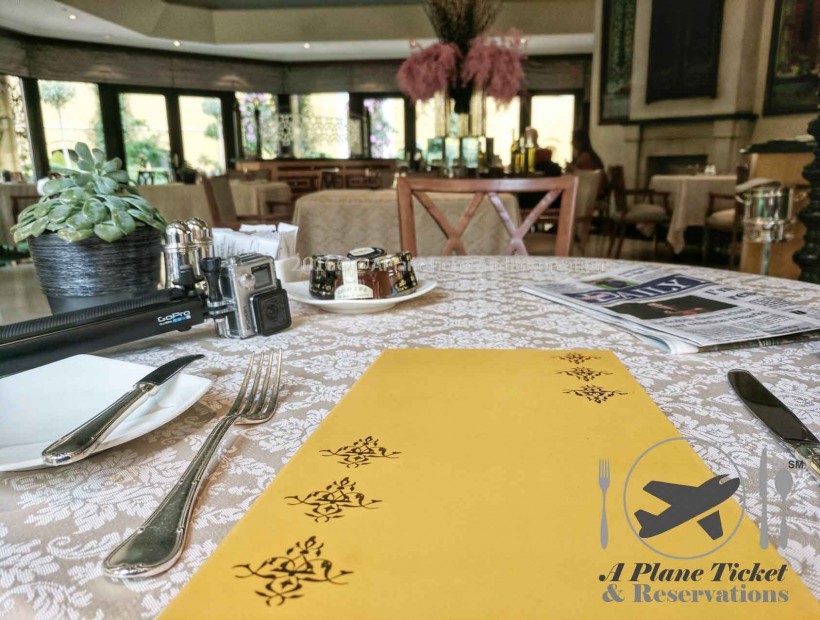 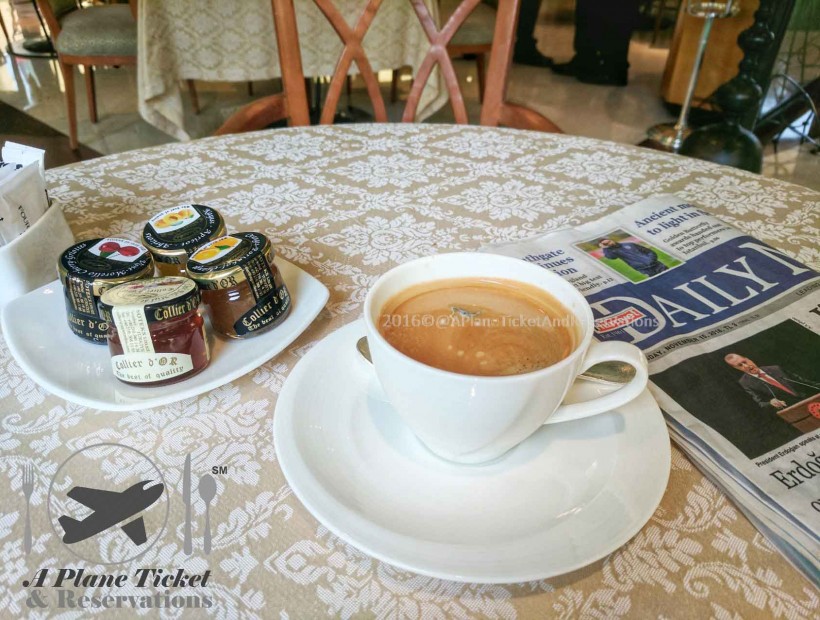 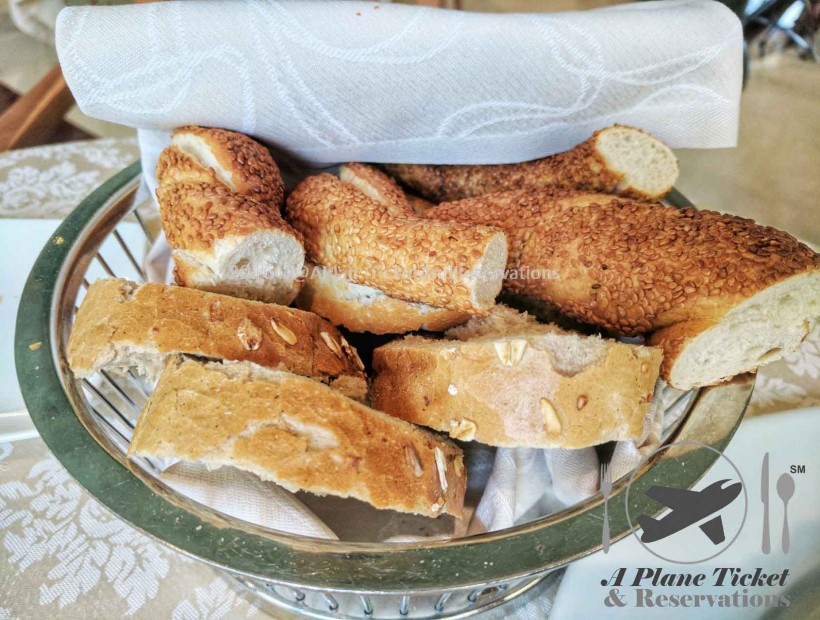 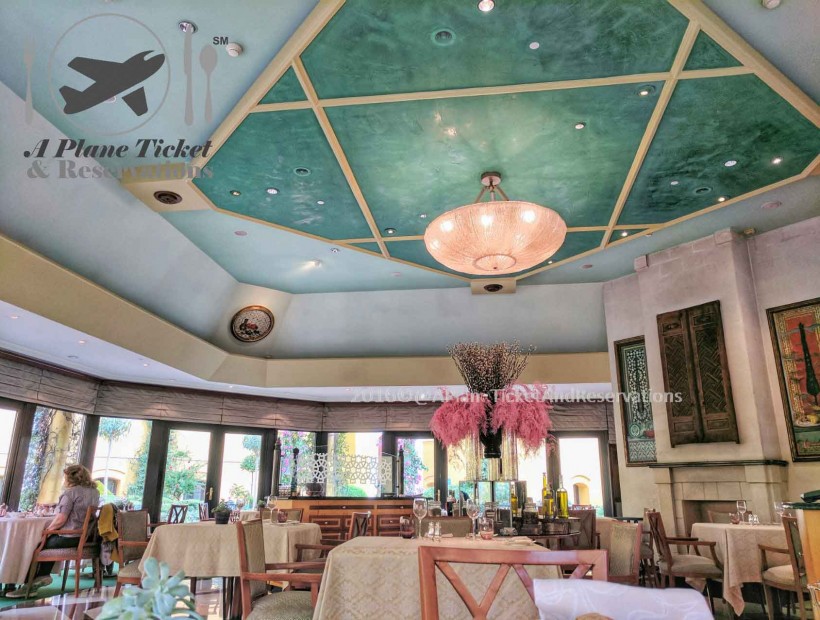 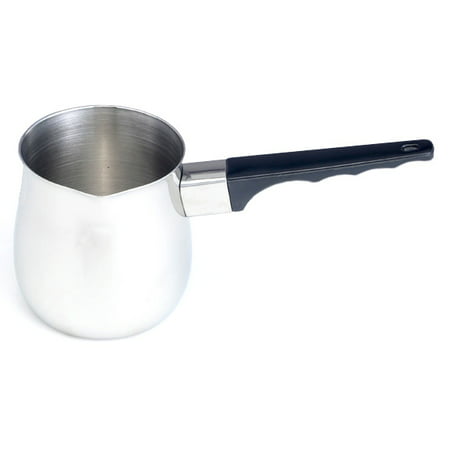 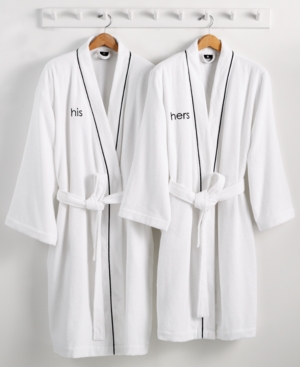 The Truth About Northern Lights in Iceland Tours