Pike Place Chowder is tucked away in one of the narrow lane ways next to Pike Place Market in Seattle.  The brick road moves away from crowded market with its outrageous number of restaurants, shops and traffic.

As often as it does, Seattle was raining when I arrived in August.  The roads were wet like the coast, raincoats covered bodies like blankets, and people were gathered under umbrellas like kids around the Christmas tree.  The charming narrow lane way starts at the main Pike Place Market sign then cuts behind the store front.  Pike Place Chowder is within a small market with a number of other vendors.

When I arrived, Pike Place Chowder had a line with 30 people deep and people contemplating what to order.  As looked around, the dining tables were completely covered with rain and people were left scavenging for any dry open tables.  The long line moved fairly quickly as people’s umbrellas were dripping wet causing the floor to be slippery and yellow wet floor signs starting to appear in the market.  Pike Place Chowder had an array of seafood soup.

With all the choices, I decided to go with the Sampler due to my indecisiveness and inability to just choose one.

Thompson Seattle
$132.30
in stock
Get It Now!
Expedia.com
Hilton Seattle

Hilton Seattle
$125.10
in stock
Get It Now!
Travelocity.com
SEATTLE AIRPORT

SEATTLE AIRPORT
in stock
Get It Now!
Motel6.com

As the rain poured on, I sat inside rotating through my sampler like a going back and forth on a bowl of M&Ms.  It dawned on me that Pike Place Chowder is Seattle’s comfort food and it’s the perfect thing to eat in Seattle’s weather.  The weather, atmosphere and environment magnifies my senses then the chowder’s comfort hits my taste buds like walking into a warm home with a fire place as it snows outside.

Check out our other Seattle articles here. 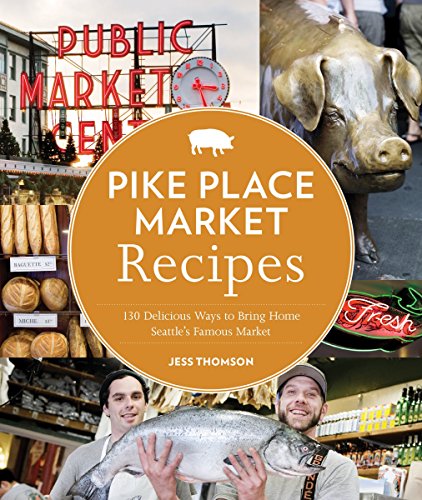 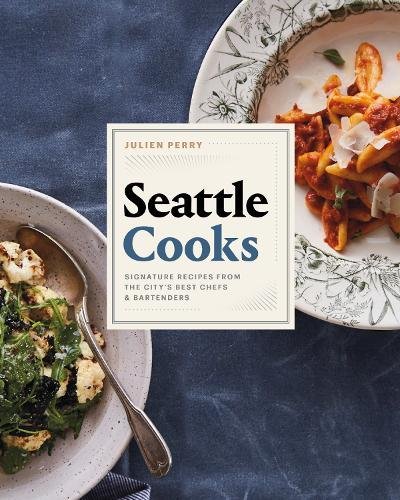 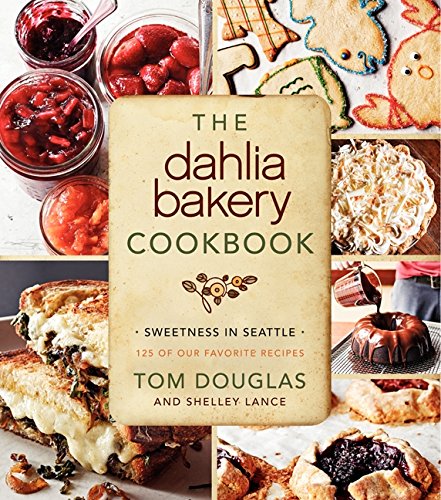 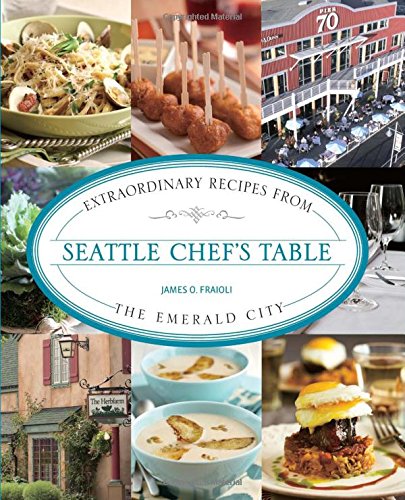 Pike Place Chowder is tucked away in one of the narrow lane ways next to Pike Place Market. The popular seafood soup gets crowded with its many offerings. However, the sampler is the way to go.