Mercat de la Boqueria is one of Barcelona’s premier tourist attractions with its La Rambla entrance.  The market dates back to 1217. 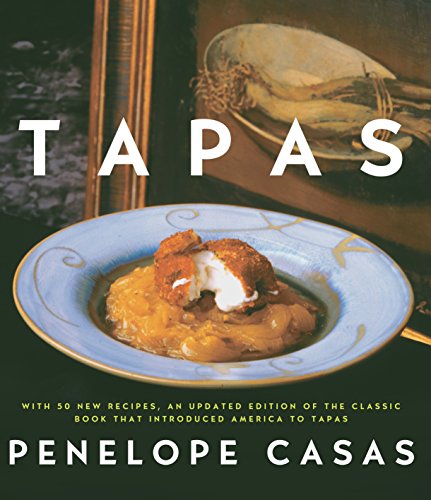 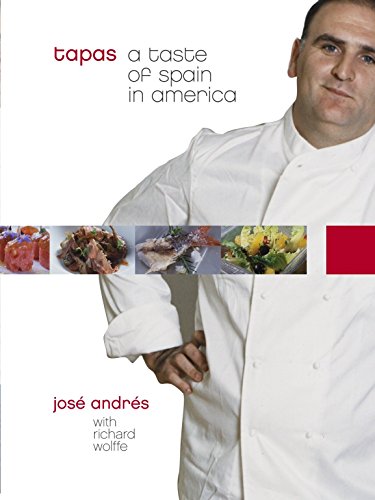 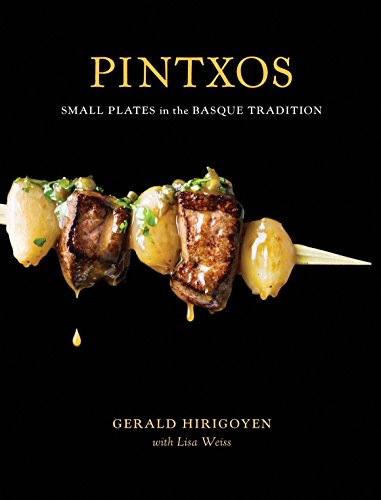 La Boqueria is arguably one of the oldest markets in the world.  The only other one I can think of is Istanbul’s Grand Bazaar.  Every city has its own food market filled with trendy shops to match its urban residents.  Los Angeles has its gentrified Grand Central Market and New York has its wildly expensive Chelsea Market.  However, both don’t compare to the old world markets of Europe and Asia. La Boqueria Barcelona

Google and social media sites has made the world a smaller place.  There’s enough pictures and videos on the internet to give someone an idea of the atmosphere at la Boqueria; however, none of those media do the market true justice.  There’s nothing like walking from food stall to food stall to touch and taste the delicacies of Spain.  The savory aroma of food cooking and tantalizing displays of cheeses, jamon and colorful Spanish delicacies being sold by vendors has to be experience first hand. La Boqueria Barcelona

Barcelona
in stock
Get It Now!
Travelocity.com
Barcelona 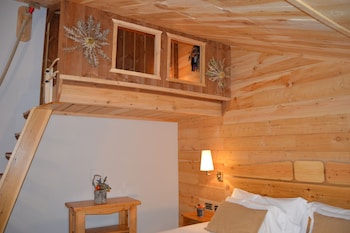 Barcelona
in stock
Get It Now!
Hotels.com
Hilton Barcelona

Hilton Barcelona
in stock
Get It Now!
Otel.com

La Boqueria holds a special place on palate.  It’s one of the reasons why I feel in love with Spain and hold it as one of my premier destination for culinary indulgences.  As a self-proclaimed foodie, my foodie card felt void and wasn’t validated until I tasted the pure joys of Spain’s cuisines.  We can all pretend to be foodies and critics.  Some even develop a superiority complex after dining at a few high-end restaurants and having a Yelp Elite badge without venturing to true culinary cities. La Boqueria Barcelona

How much of a foodie are you if you’ve only experience food in your city or small area?  How much of a critic are you when you order one item off a menu and give a restaurant 1* or 5*? Restaurants have menus for a reason and those menus are meant to be tried to its fully extent.  With that said, I can out snob anybody when it comes to being a food snob. La Boqueria Barcelona

However, in reality, I realized I’ve been very fortunate to do what I do.  I am one of the many fortunate who take my obsession to another level and travel mainly to feed my gluttony tendencies.  Spain is the food capital of Europe.  France and Italy secured their positions in my top 10; but, La Boqueria and the abundant pinotxo/tapas bar makes Spain fall in the top 3.  Easily.  Any day of the week.

This is my ode.  My testimony to one of my favorite cities in the world and La Boqueria.  Cheers to the Spanish, colorful plates, unforgettable flavors, flowing wine, pungent cheeses, soft yet chewy bread, umami jamon and simplicity.  Thank you for changing my senses and palate.  I love you, Barcelona. 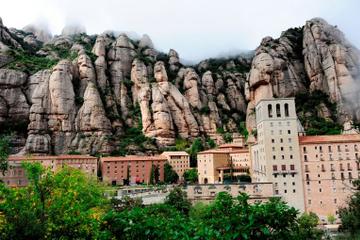 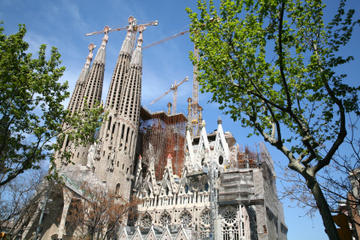 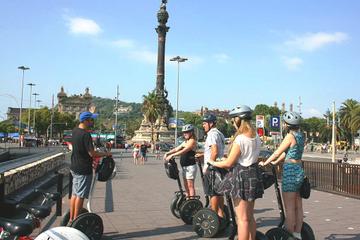 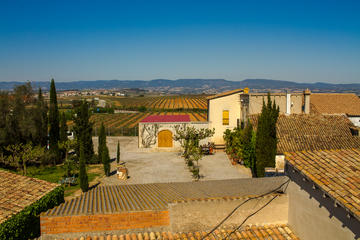 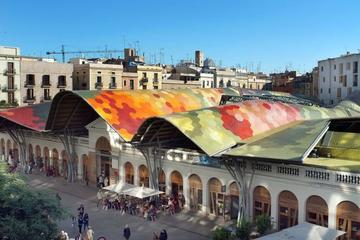