Quanjude Roast Duck Restaurant Beijing: Beijing is known for its Peking Duck and the Chinese pronunciation is literally Beijing Duck. Dadong and and Quanjude are the main heavyweights in Beijing with the best Peking Duck.  It’s well documented on travel sites, food blogs and locals’ option. 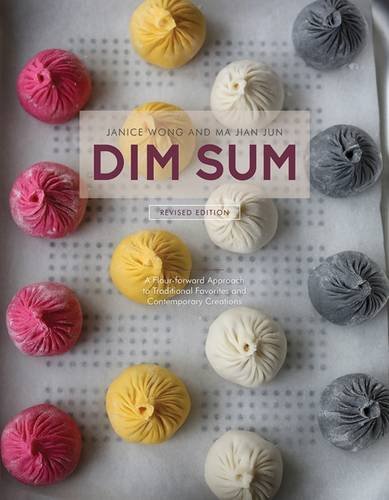 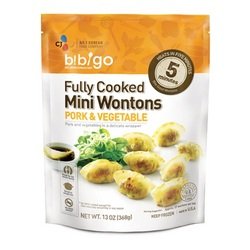 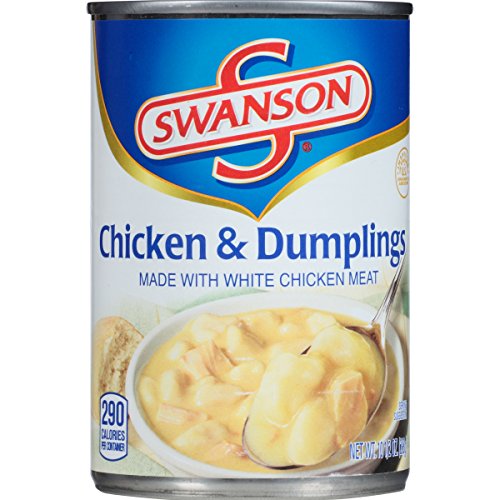 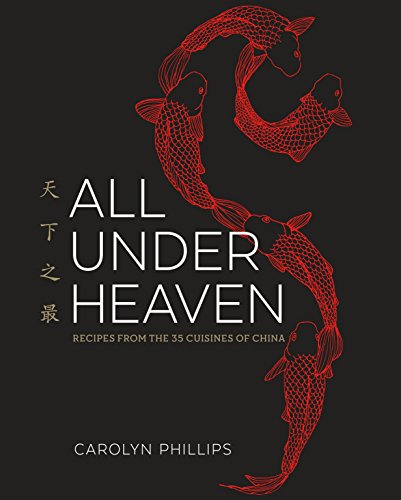 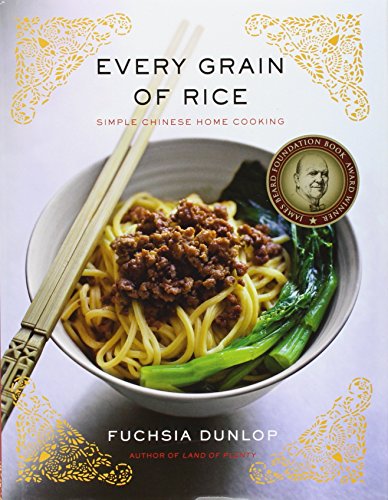 Both brands have restaurants all over Beijing and this Quanjude happens to be a few blocks from my hotel on the famous Wangfujing Snack Street.  The street is a major tourist spot due to its two night markets (e.g., Wangfujing and Dong’anmen) and ABM Mall.  The area is also a few blocks from the Forbidden City. Quanjude Roast Duck Restaurant Beijing

The concierge service convinced me Quanjude was a lot better than Dadong even though Dadong has been around for centuries.  Quanjude has all the characteristics of a typical Chinese restaurant.  It’s a two floor restaurant with a massive dining room on the 2nd floor.  When I arrived at 4:40 PM, the restaurant was completely full with only a few tables open. Quanjude Roast Duck Restaurant Beijing

Quanjude’s service was a lot better than your typical Chinese restaurant; the wait staff were really helpful, nice and prompt with their service.  In addition, they barely spoke English but Quanjude offers English menus where you could just point to what you want to eat.  The entertaining part of the dining experience was the multiple cooks or chefs walking out to deliver the Peking Duck.  The chefs would bring out the Peking Duck and carve it at your table. Quanjude Roast Duck Restaurant Beijing

Now, the food.  I arrived at Quanjude starving after my day of roaming the Forbidden City, Beihei Park, Houhai, Confuscious Temple and a few Hutongs.  The great thing about Quanjude is the ability to order a half order of the Peking Duck. Quanjude Roast Duck Restaurant Beijing

Hanting Hotel
$18.00
in stock
Get It Now!
Trip.com
Fairyland Hotel

Overall, Quanjude serves fantastic Peking Duck and a good place to stop for dinner.  The place is extremely popular with the locals and there’s always a line outside, so reservations are highly recommended. 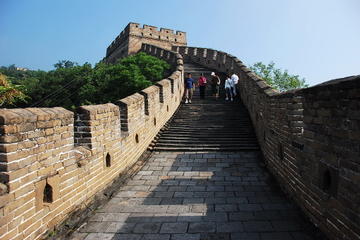 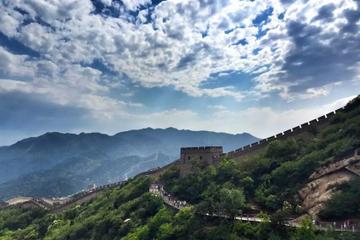 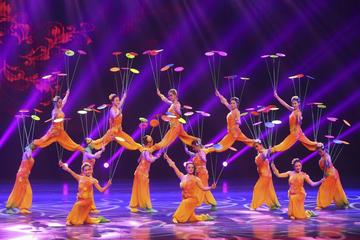 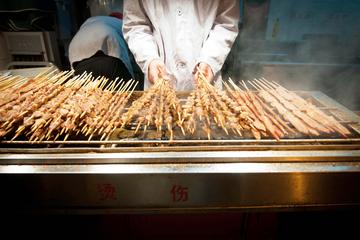 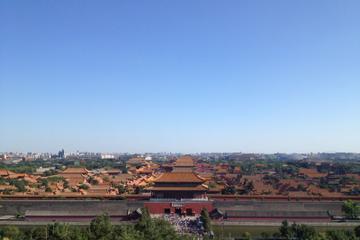 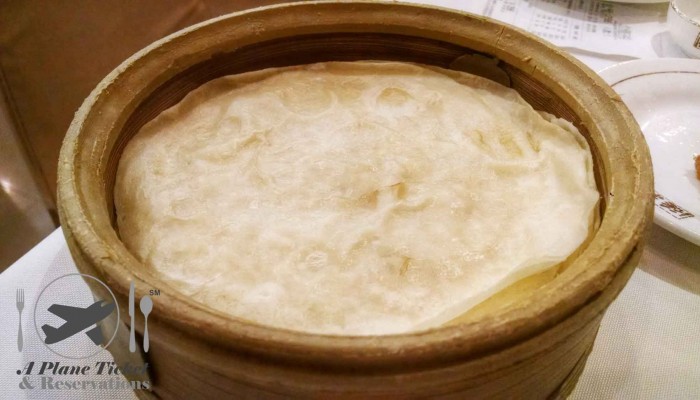 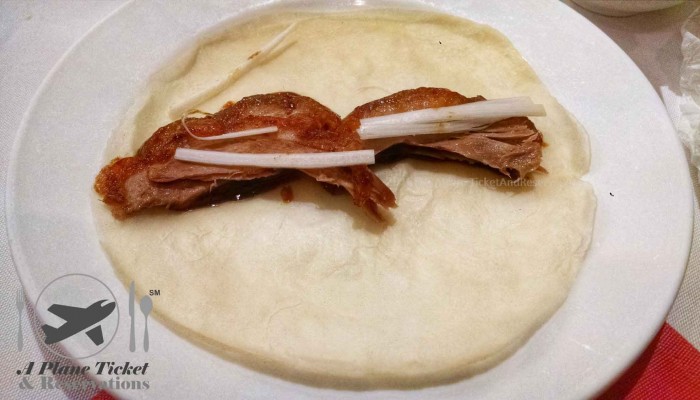 Quanjude has multiple awards for its Peking Duck. The traditional Beijing restaurant is extremely popular with the locals and the line reaches outside its door. However, reservations could lessen your wait time to taste the tenderness of the award winning Peking Duck.