Cantinho do Avillez is located in the Chiado neighborhood of Lisbon, Portugal.  It’s apart of Chef José Avillez’s restaurant empire in Lisbon and provide contrast from his internationally acclaimed Belcanto. 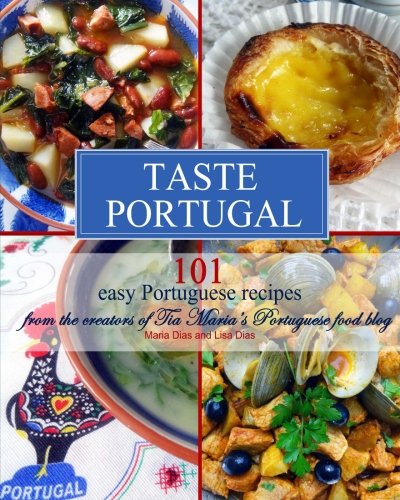 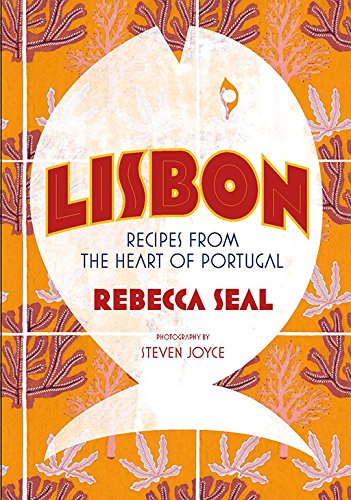 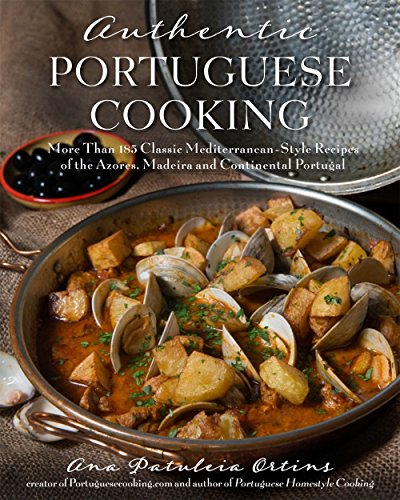 The cantina style restaurant has a very warm and welcoming ambiance with a very casual and informal atmosphere.  The semi-tight restaurant is filled with patrons enjoying the cuisines and conversations could be heard across the dining room.  The large mirror on the wall provide a spacious feel even though the restaurant is at full capacity.

The colorful antique furniture resembles the architecture of Lisbon.  It’s vibrant and gives the restaurant life as the dishes come out of the kitchen at a decent pace.  The service wasn’t exceptional but it’s was relatively above average.  I didn’t expect a Michelin rated restaurant level service like its older sister Belcanto.  The most important issue was Cantinho do Avillez was foreigner friendly, which means their wait staff spoke English.

Cantinho do Avillez’s menu offers a wide array of snacks, sandwiches, appetizers, entries and dessert.  The menu draws its influences from traditional Portuguese cuisines but the international influences are very apparent like its steak sandwiches.  The vibe reminds me of Cliff’s Edge in Los Angeles, CA.

Now, the food.  I was starving after walking Ave Brasília.  My buddy and I decided to order multiple items on the menu.  However, I’m going to mention my three favorite items. 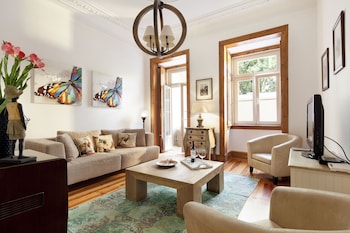 Portugal Ways Lisbon City Apartments
out of stock
Get It Now!
Expedia.com

Overall, Cantinho do Avillez is a good restaurant for a relax, casual and informal experience.  The menu is filled with items for the most pickiest eaters as it draws its influences from many places in the world.   Reservations are highly recommended as the restaurant fills up fairly fast.

Check out our other Lisbon articles here. 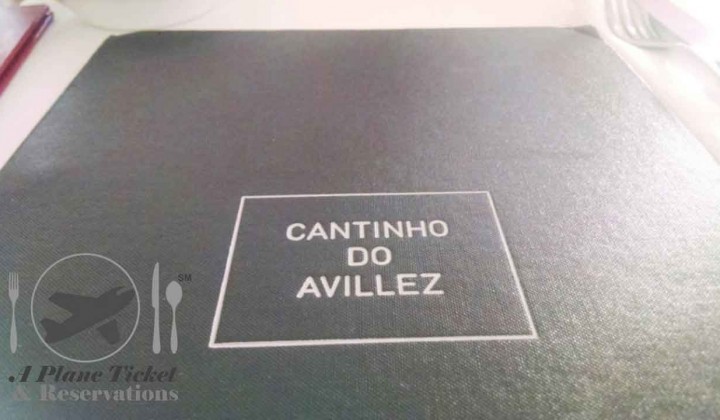 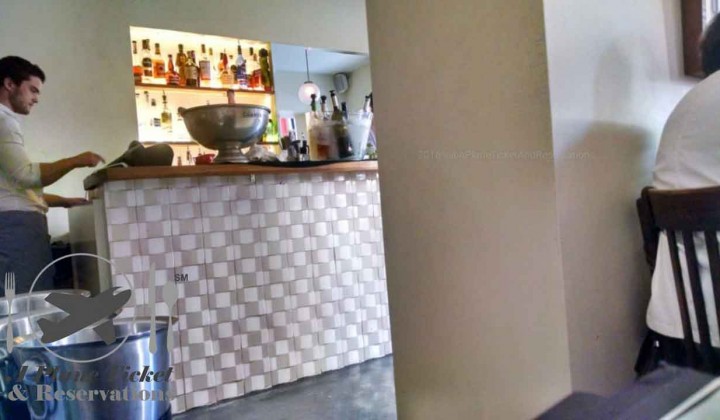 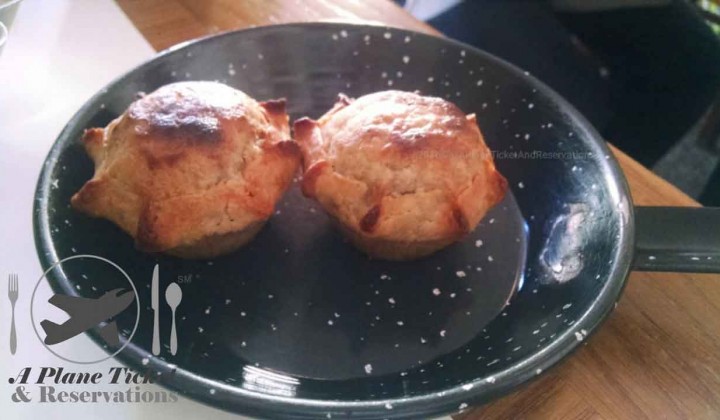 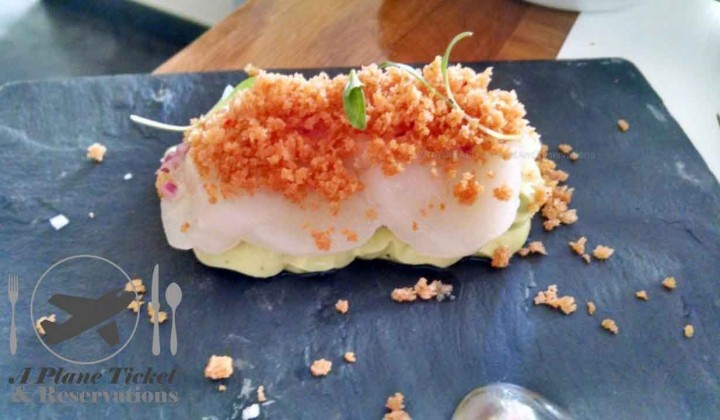 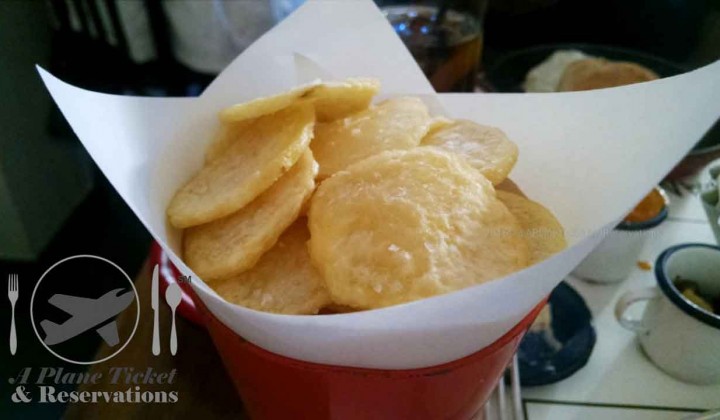 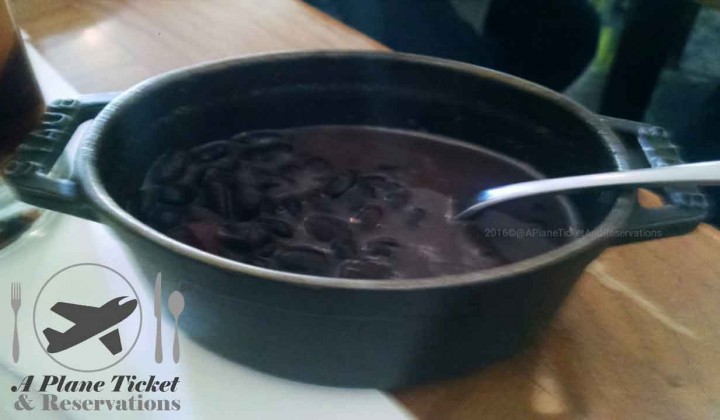 Cantinho do Avillez is a good restaurant providing Portuguese cuisine drawing international influences. The restaurant is foreigner friendly and doesn’t break the bank. In addition, the food isn’t too heavy.