Hosier Lane is one of the many lane ways in Melbourne filled with street art.  There are others like Union Lane and AC/DC Lane.  The reason I say it’s famous is because I seen Sheppard Fairey’s famous Obey Giant on the wall. 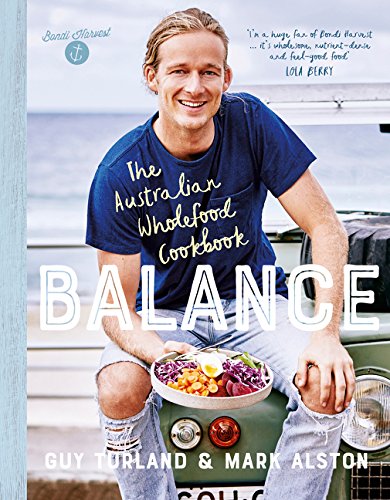 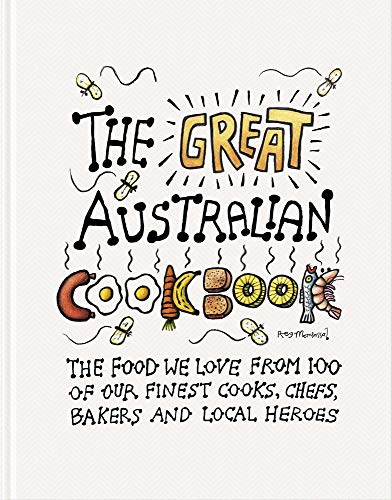 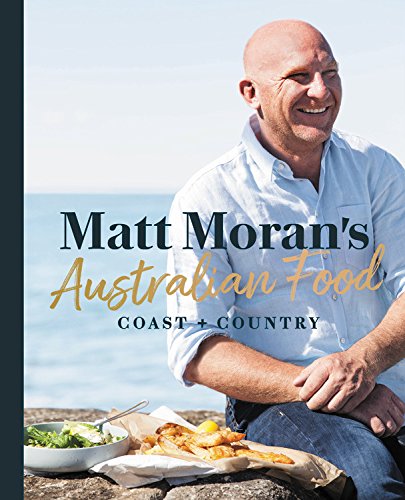 Street art started to gain traction in the 70s and 80s and became a cultural movement in New York.  New York was infamous for trains covered with graffiti and spawning Hip Hop culture.  The cultural movement paves way to movies like Beat Street and books like The History of American Graffiti.  However, street art has slowly migrated around the world.  I remember when it exploded in Los Angeles and the freeways filled with tagging and colorful artwork.  Now, Street Artists are able to earn an honest living with their art work.  The world’s view of street are has changed from petty tags to sophisticated forms of art.  It has become a legitimate form of art and pave way to sociopolitical artists like Banksy.

Hosier Lane is a stone cobbled pedestrian laneway across from the Atrium at Federation Square and the popular MoVida Tapas Bar calls it home.  Hosier Lane is probably of the most sophisticated display of Urban art.  It does street art justice with its vibrant colors and complex patterns.  There’s a massive mural of an Aboriginal by Adnate.  It’s the first thing you will notice when you look up as you enter the laneway.  It’s impressive. 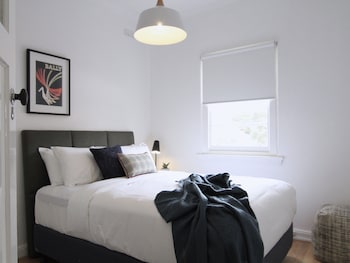 SmartStay Melbourne
in stock
Get It Now!
Hotels.com
Melbourne Tower Melbourne Tower
in stock
Get It Now!
Hotels.com
Melbourne Inn 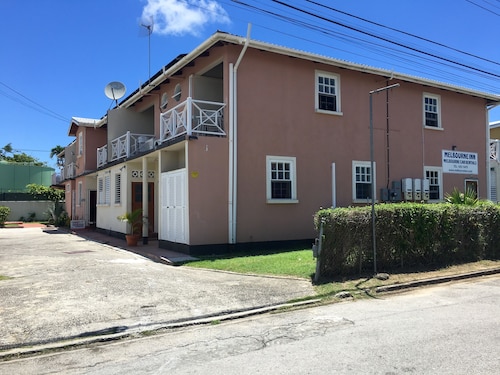 Melbourne Inn
$90.23
in stock
Get It Now!
Travelocity.com
Melbourne Central

Melbourne Central
in stock
Get It Now!
Expedia.com

Hosier Lane has become a popular place for photo shoots due to the vibrant colors and art. It’s been on the TV show Masterchef Australia.  I absolutely love the Melbourne’s approach to street art and not making an effort to paint over it.  When I was at Union Lane, I saw an artist painting in broad daylight without any fear of being seen.  My cousin told me the city doesn’t really push the issue cause it’s a form of expression and they rather pursue more serious crimes.  It’s a great approach the United States should take too.

Check out our other Melbourne articles here.